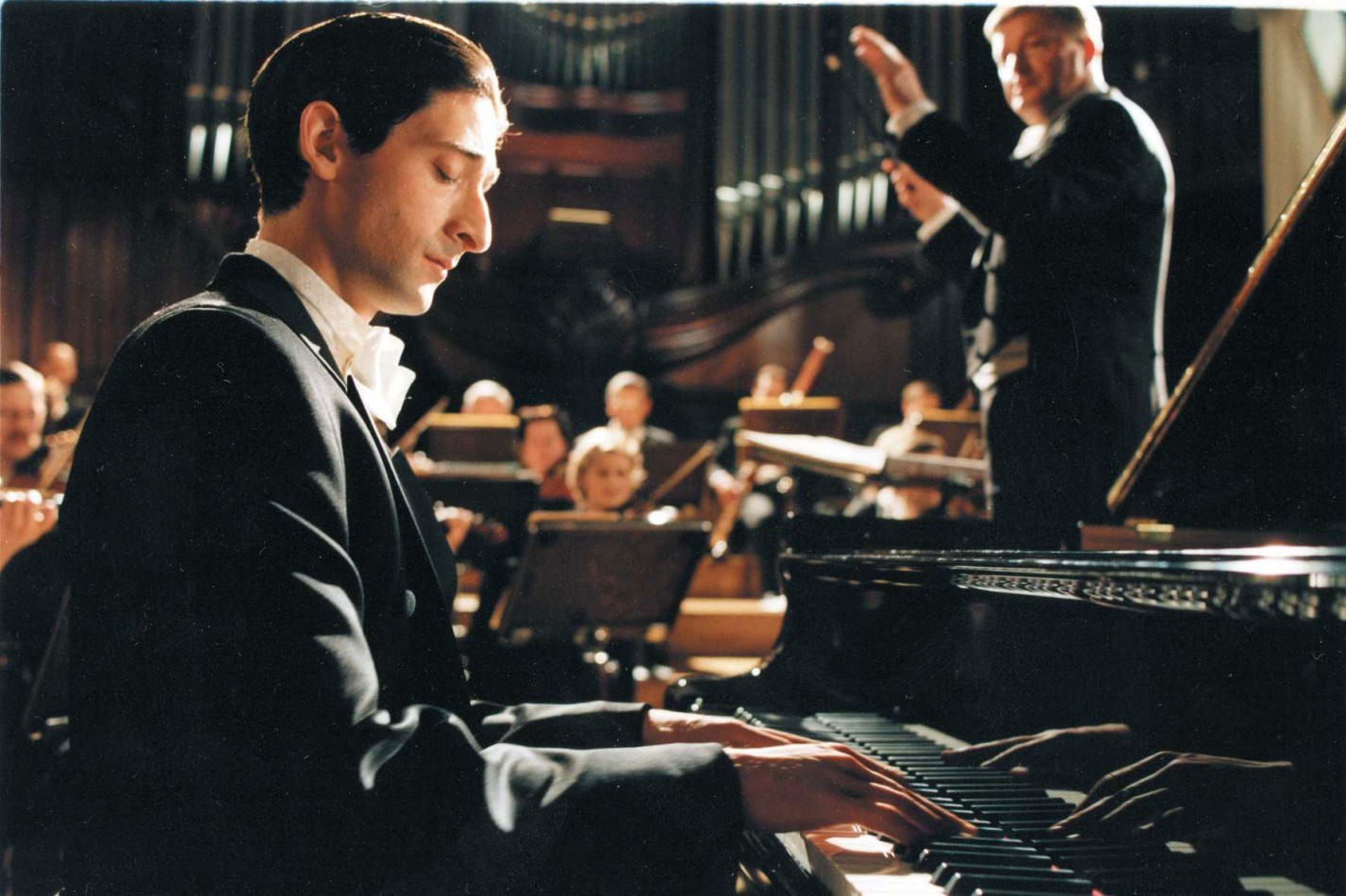 Like storytelling, making music is a universal human trait, shared across all cultures for many thousands of years. It has a unique effect on the brain, inducing powerful emotional responses. New findings show that extensive musical training affects the structure and function of different brain regions, how those regions communicate during the creation of music, and how the brain interprets and integrates sensory information. Music shapes the brain in many ways. Still, scientists are continuing to learn much about the way the brain responds to music.

Previous research indicates that the tissue called corpus callosum that connects the left and right hemispheres of our brains is larger in musicians. The corpus callosum is the largest collection of white matter within the brain, and it has a high myelin content. Myelin is a fatty, protective coating around nerves that facilitates quicker transmission of information. Could it be possible that music has the power, therefore, to improve the communication between the two hemispheres?

To see if musicians really did have an improved hemispheric connection over non-musicians, a new study spearheaded by researchers in Finland used fMRI scanners to look at the brains of two groups of people: the members of the first were all professional (keyboard players, cellists, violinists, bassoonists and trombone players), the second were people who had have never professionally played a musical instrument.

Once inside in the fMRI scanners, the subjects were subjected to three very different pieces of music: classical Stravinsky, Argentinian tango and progressive rock. The researchers were looking for flares in neurological activity in both hemispheres of the brain; as suspected, the patterns of activity in the musician’s left and right hemispheres was far more symmetrical than that of non-musicians.

The most symmetrical neurological display of the study was observed in the brains of the keyboard players. The researchers suggest that the kinematic symmetry – the symmetry of a musician’s physical movements as they play their instrument of choice – is directly linked to the level of neurological symmetry they have. Keyboard players have a more mirrored use of both hands and fingers when playing, therefore, they are more likely to have synaptic symmetry than those playing stringed instruments.

A high-fiber diet and yogurt could lower lung cancer risk