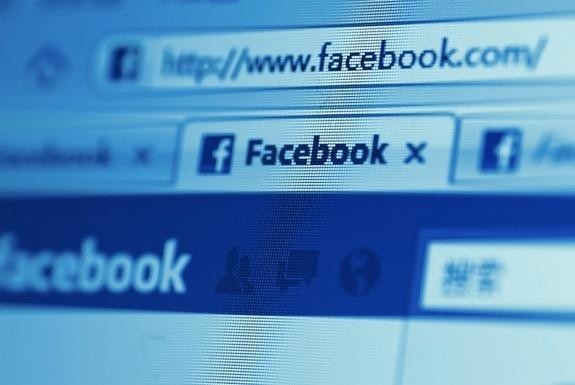 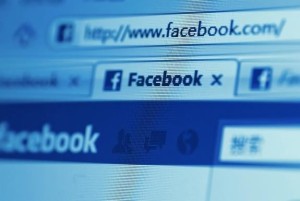 Social media is very helpful in staying connected with friends and family. It is also a very good way on staying informed in different fields. Facebook in the largest social media used by people worldwide. It has many positive things, but spending too much time on it can be very harmful. In fact a lot of studies have been conducted on the effects Facebook has on people’s emotional state. One of the most studied fields is depression. Many psychologists say that Facebook can lead into more negative and unhappy feelings when someone is dealing with depression.

Psychologist, Stephanie Mihalas, says that becoming wrapped up in social media can create a negative vicious cycle. By exploring on Facebook people waste qualitative time that they can spend doing something that will give them better emotional health, like exercising, going out with friends and doing something more productive.

Another social psychologist recently conducted a study on social media. Mai-Ly Steers, researcher at the University of Houston, who is a doctoral candidate in social psychology studied the effects of time spent on Facebook and social comparison. Her topic is “Seeing Everyone Else’s Highlight Reels: How Facebook Usage is Linked to Depressive Symptoms”. She states that the amount of time spent on Facebook and social comparison may be liked to depression. She concluded that Facebook doesn’t necessarily cause depression, but lots of time on Facebook and comparing oneself to others does exacerbate depressive feelings.

The problem is that in Facebook we mostly tend to find out the good things our friends are doing, because they don’t publish their down moments. This leaves us with our depressive feelings thinking that we are the ones with the bad luck and we feel worse about our own live. Steers says that people who are emotionally unstable and have difficulties may be more susceptible to depressive symptoms due to social comparison. Particularly people that already suffer from depression might feel more alone in their struggles and could undergo isolation.

To sum up we know that by using social media we stimulate many emotions, including sadness and in worst cases even depressive feelings. Whether our subconscious or our conscious is comparing ourselves to friends or family, our emotions stream uncontrollably in our system leaving us down and hopeless. Being aware that too much time is spent on social media and its negative effects we must control our behavior towards it. Trying to be self-aware and not reflecting everything personally can be the best protection against these effects.

Protected: Have you ever ever think about to listen to colour and to style sounds? There are individuals who do that.