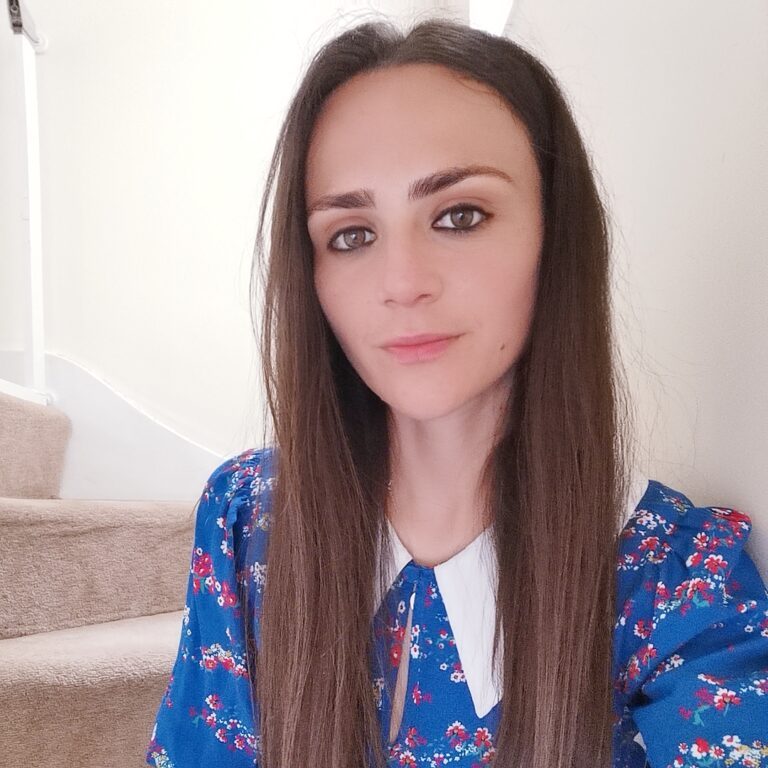 Dr Zalli earned her PhD in University of Leicester, UK. Her research focused on NIMA (Never In Mitosis Gene A)- Related Kinase 8 mutated in the human cystic kidney disease nephronophthisis. Dr Zalli carried her postdoctoral research training at the Harvard School of Dental Medicine where she focused on podosome patterning in Osteoclasts and Bone Resorption In Vivo and In Vitro. Following her postdoctoral training at Harvard, Dr Zalli worked as lecturer where she directed multiple courses for graduate students in cancer cell biology in collaboration with world-class scientists in cell biology.  She was also the director of Advanced Graduate Preclinical and Clinical Research Seminar and the director of Biotech Journal Club. Influenced by the President of United States, Barack Obama, at Harvard, Dr Zalli joined Harvard Professional Government where she led multiple important events such as Harvard Lectures That Last and Harvard Leadership Conference. Dr Zalli later moved at the University of Oxford where she was the academic lead for MSc course in Precision Cancer Medicine and collaborated with Nobel Prize Winners.  Dr Zalli is also the Co-founder of We Speak Science, a non-profit institution, the aim of which is to increase awareness of science and medicine in the USA and Europe. Through We Speak Science, Dr Zalli co-founded the charity called “Aferdita Ime”, in collaboration with other world-class oncologists and scientists whose aim is to help cancer patients through psycho-social support and counselling.

Back to top button
Close

Important This site makes use of cookies which may contain tracking information about visitors. By continuing to browse this site you agree to our use of cookies.