Introduction: This article will give an introduction to the functional neurological disorder (FND). The first part of the article will cover the epidemiology of FND, its symptoms and signs, how it differs from other neurological conditions such as Multiple Sclerosis (MS) and Parkinson’s disease (PD), how FND is diagnosed and its caveats, as well as its cause. The second part of the article will provide a detailed description of the various FND treatments including physiotherapy and psychiatric treatments.

The epidemiology of FND
It is estimated that FND affects 100,000 adults worldwide of which 20,000 are young adults. In the United Kingdom (UK) alone, there are over around 8,000 new diagnoses of FND made per year [1]. Children and all other age groups are susceptible to FND [3-5]. The diagnosis seems to be more prevalent in individuals who have a history of childhood abuse of any kind, among women compared to men [6], among individuals with lower socioeconomic levels, lower educational achievement, and especially in developing countries [7-8]. Electroencephalograms (EEGs) and magnetic resonance imaging (MRI) result normally in FND patients. Consequently, the disorder had historically received only moderate attention from clinicians and researchers. However, after establishing that FND is a widespread cause of disability and distress, which may coexist with other health conditions such as chronic pain, and the possibility of reversibility with specially formulated treatment/therapies, a general shift of interest toward this disorder is observed.

Symptoms and signs of FND
FND is characterised by aberrant movement symptoms like seizure, tremors, and paralysis, although it frequently does not show up as a problem on neuroimaging scans. Patients diagnosed with FND show weakness or paralysis, abnormal movement, such as tremors or difficulty walking, loss of balance, difficulty swallowing, or feeling “a lump in the throat”. Other characteristics involve seizures or episodes of shaking and apparent loss of consciousness (nonepileptic seizures), and episodes of unresponsiveness [2].

FND diagnosis
It is also important to stress that the diagnosis of FND may not be determined by abnormal neuroimaging alone, as false positives in the EEG and cerebral fluid cannot be ruled out. Patients showing limb weakness, for example, are unable to detect any sensory disruption, and their voluntary movements are internally inconsistent [3]. The tremor demonstrates the absence of a regular rhythm, and it often accompanies both improper posture and pain. The cognitive symptom known as the ‘gap’ manifests itself through disorganised thought and a lack of lexical access when speaking

The diagnosis needs to be based on positive physical signs and usually requires a neurologist or another medical professional with expertise in neurological diagnosis. A full evaluation usually involves a physical exam, a psychiatric exam, and diagnostic criteria in the Diagnostic and Statistical Manual of Mental Disorders.

Though the precise cause of FND is unknown, ongoing research is beginning to offer theories about how and why it arises. For example, it is suggested that the disorder may be caused due to the right temporoparietal junction node (a multimodal integration brain network node that works as the agency to mediate emotion and motion [4] ) agency circuit dysfunction, or the fact that the motor apparatus is being adversely affected by aberrant influences. 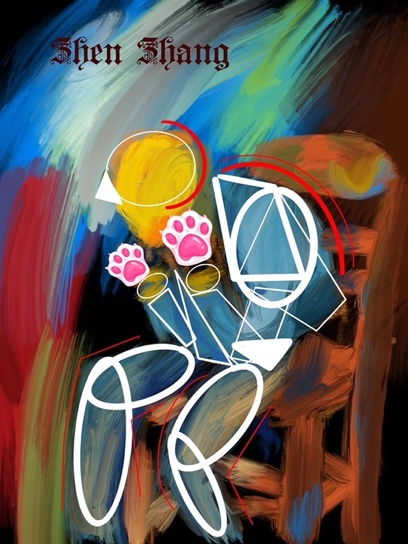 Various FND treatments
The second part of the article will be focused on the treatment of FND. Treatment for FND, which often consists of physiotherapy and psychiatric therapy, is most effective when it is tailored to the specific needs of the patient.

It is thus imperative that doctors actively listen to their patients and ask specific questions so that the patients may better comprehend their symptoms and the treatment they need. Patients are often treated by undergoing Cognitive Behavior Therapy (CBT) which has three main goals:

Psychiatric treatments like CBT are often used in tandem to treat neurological disorders like stroke and epilepsy. It boosts self-assurance, alerts patients to the warning syndrome, and gives them a chance to retrain their movements to be more efficient [6].

Physiotherapy methods are active treatments that concentrate on retraining dysfunctional movement patterns. The goal of physical therapy for FND is to encourage “automatic motions” and to lessen the aberrant brain patterns that have been impeding mobility. Mobility problems may be improved, and complications may be avoided due to physiotherapy. For example, in patients who have lost mobility, regular arm or leg exercise may prevent muscle tightness and weakening. Their capacity to function may be improved by gradually increasing their exercise. The method of physical medicine that focuses on the musculoskeletal system and physiotherapy for children who have FND involves the coordination of several senses through activities like dancing, listening to music, and playing games in order to trigger complex movements naturally. Moreover, children who suffer from FND, benefit greatly from a good and joyful therapeutic connection that promotes the child’s psychological well-being. 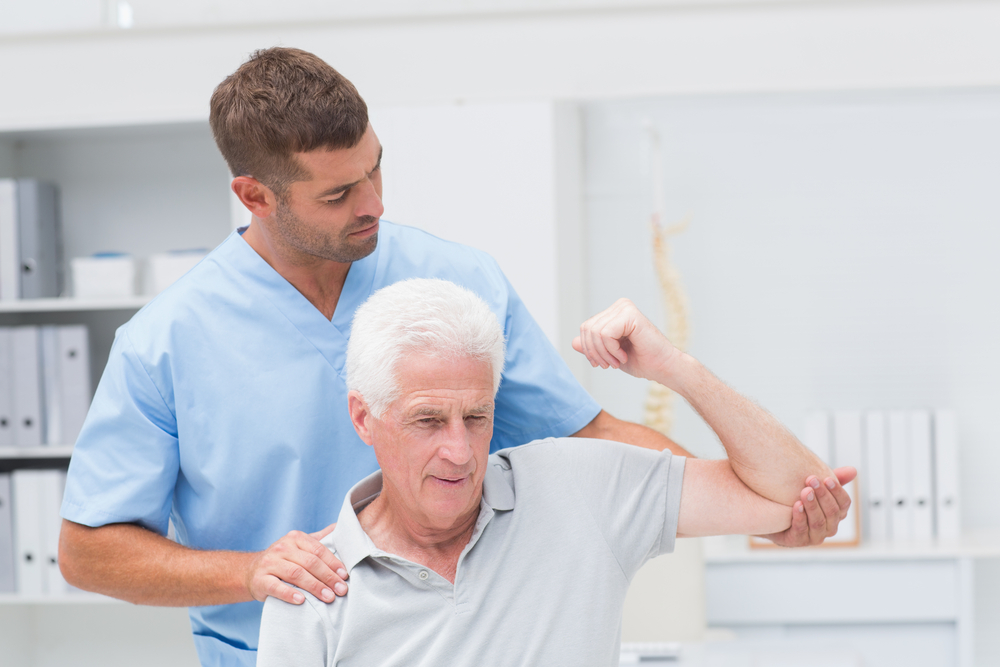 Conclusion: In conclusion, this article provided a thorough description of FND. FND is common among adults worldwide, as well as in the UK alone. Some of its usual signs include weakness or paralysis, abnormal movement, loss of balance, and difficulty swallowing. It differs from MS and PD, but it can coexist with them at the same time. To reduce false positives in the EEG, a combination of different diagnostic testing is recommended. The right temporoparietal junction node agency circuit dysfunction, or the fact that the motor apparatus is being adversely affected by aberrant influences were identified as the FND cause. Lastly, two of the most used treatments against FND are physiotherapy and psychiatric which are most effective when they are tailored to the patient’s specific needs.

© COPYRIGHT: This article is the property of We Speak Science, a non-profit organisation, co-founded by Dr. Detina Zalli and Dr. Argita Zalli. The article is written by Jenny Zhang, Nanchang University, China.