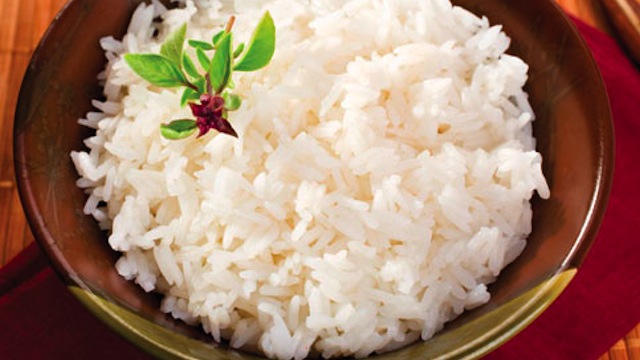 Rice is one of the most important components of the cuisine worldwide. It pairs well with many different foods, and is accessible and inexpensive no matter where you live. 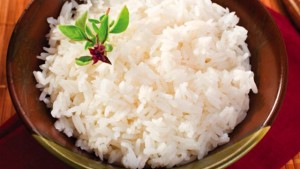 It has been under intensive cultivation originating in Asia for over 4,000 years and has since spread across the world, where almost a third of the population depends on rice for vital nutrition. However,  like other starch-heavy foods, it has one central flaw: it isn't that good for you. White rice consumption, in particular, has been linked to a higher risk of diabetes.

Because of  the fact that nowadays obesity is a seriously health problem plus the fact that just a cup of cooked rice holds approximately 200 calories,  the scientists discovered a new way to reduce the calories taken by the cooked rice.

Sudhair James, one of the researchers behind the method, presented his research saying : "We discovered that increasing rice-resistant starch (RS) concentrations was a novel way to approach the problem. If the best rice variety is processed, it might reduce the calories by about 50 to 60 percent."

The key of this ‘’scientific cooking method’’ lies in the starch in rice. There are two different forms of starch, but people can digest only one.  James revealed that if we change the way of cooking, we can also change the digestible starch into the non digestible starch and our body could absorb fewer calories.

The method called for adding a half cup of uncooked rice to boiling water with a teaspoon of coconut oil. Researchers let the rice simmer for 40 minutes, but confirmed that boiling for 20 to 25 minutes would also work. The last step of the process involved refrigerating the rice for 12 hours .

The advice from scentists is to cook the rice in batches of two or three kilograms and store in the fridge .

This new way of cooking the rice changes the chemical structure of the rice’s starch, turning it into non digestible starch. The non digestible starch ( the resistant one) takes a long time for the body to process. So they will not be  converted into glucose or glycogen because the body lacks the ability to digest them, adding up to fewer calories.

This research is very important in the ‘’ XXI- century's  fight ‘’against obesity and diabetes . If scientists achieve to low the calories in rice, they can do the same for others starches and carbohydrates .

This means that the everybody's dream  –to eat and not getting lots of calories/fat’’- maybe one day will became true.

Protected: Have you ever ever think about to listen to colour and to style sounds? There are individuals who do that.