Activity description: The students of We Speak Science Academy participated in this activity by preparing different 3D projects in various scientific subjects like Geography and Physics. The projects include the construction of the solar system, a satellite, a space station and spaceships. All projects were built in 3D structures.
The following photos illustrate our students’ presentations: 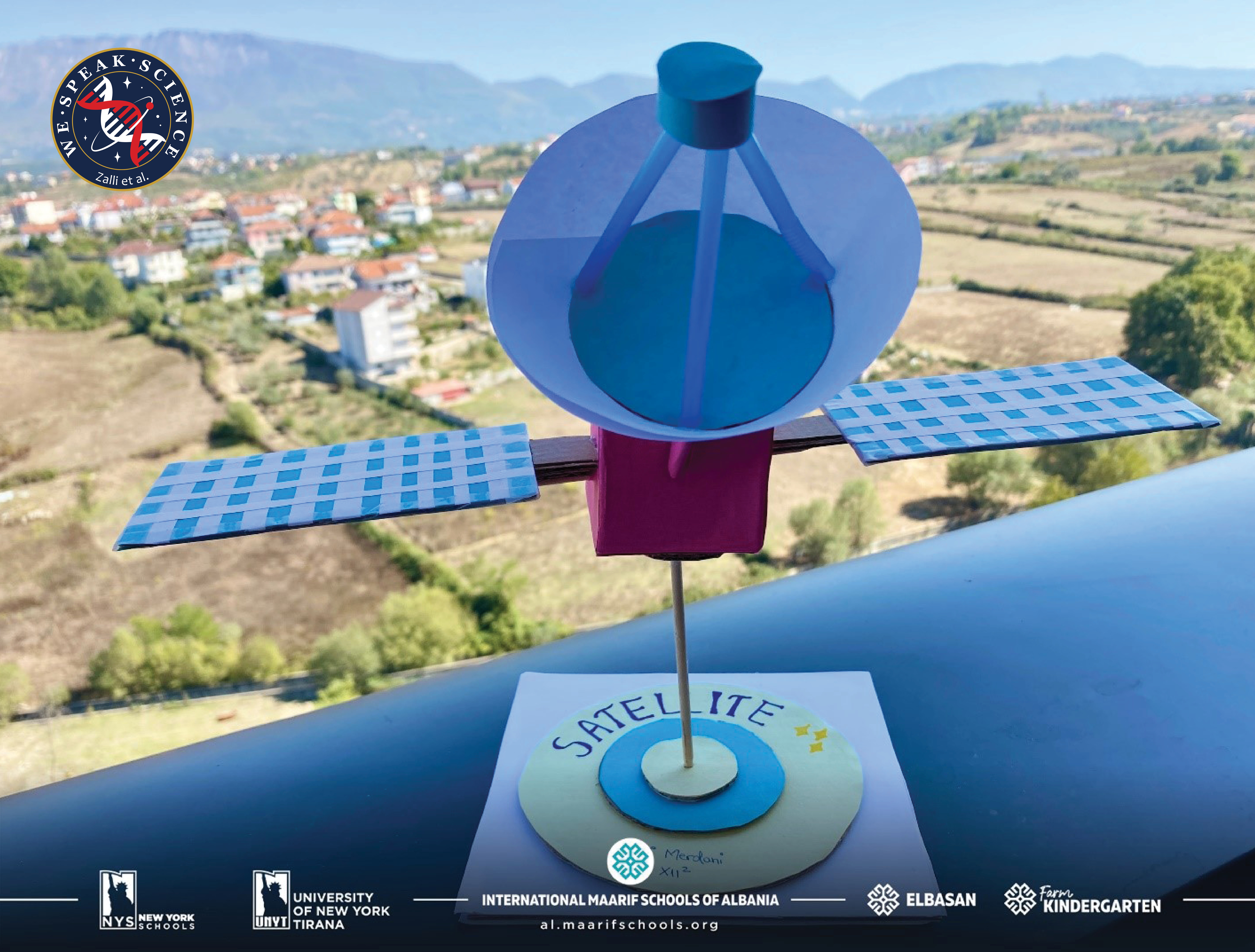 Fig.1 Shows a 3D space project of a satellite. Since “Sputnik 1″ was released in 1957, satellites have helped us communicate with people all around the world and have allowed us to see the world in a larger scale with more details than we had imagined before.
This project expanded students knowledge about the artificial satellites, their main parts, as well as their importance in our everyday life and future space missions. 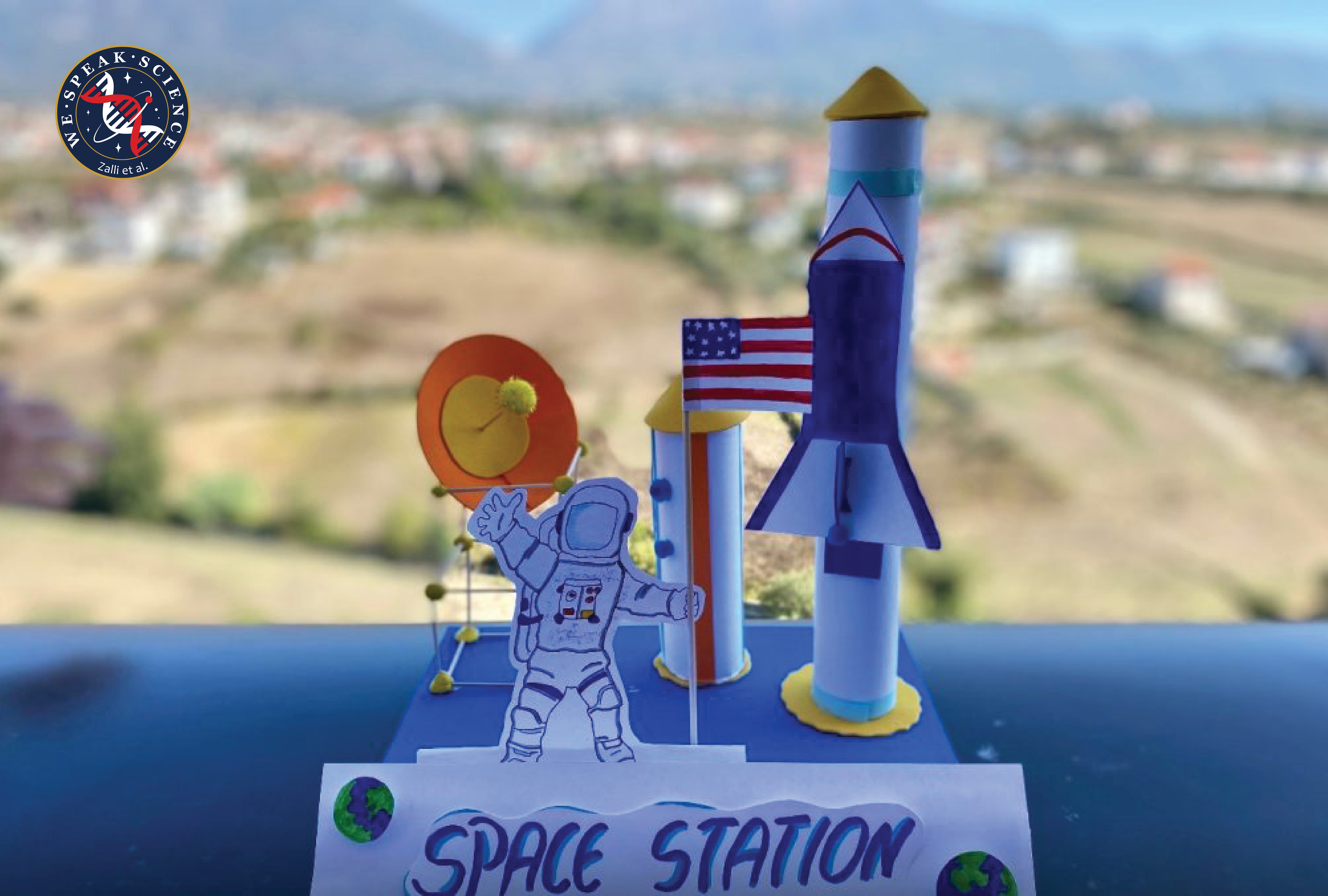 Fig.2 Shows a 3D model of a SPACE STATION. The project is built in 3D with easily accessible materials such as cardboard, paint, glue, etc. It illustrates the satellite, the place of spaceship departure, and the astronaut Neil Armstrong. 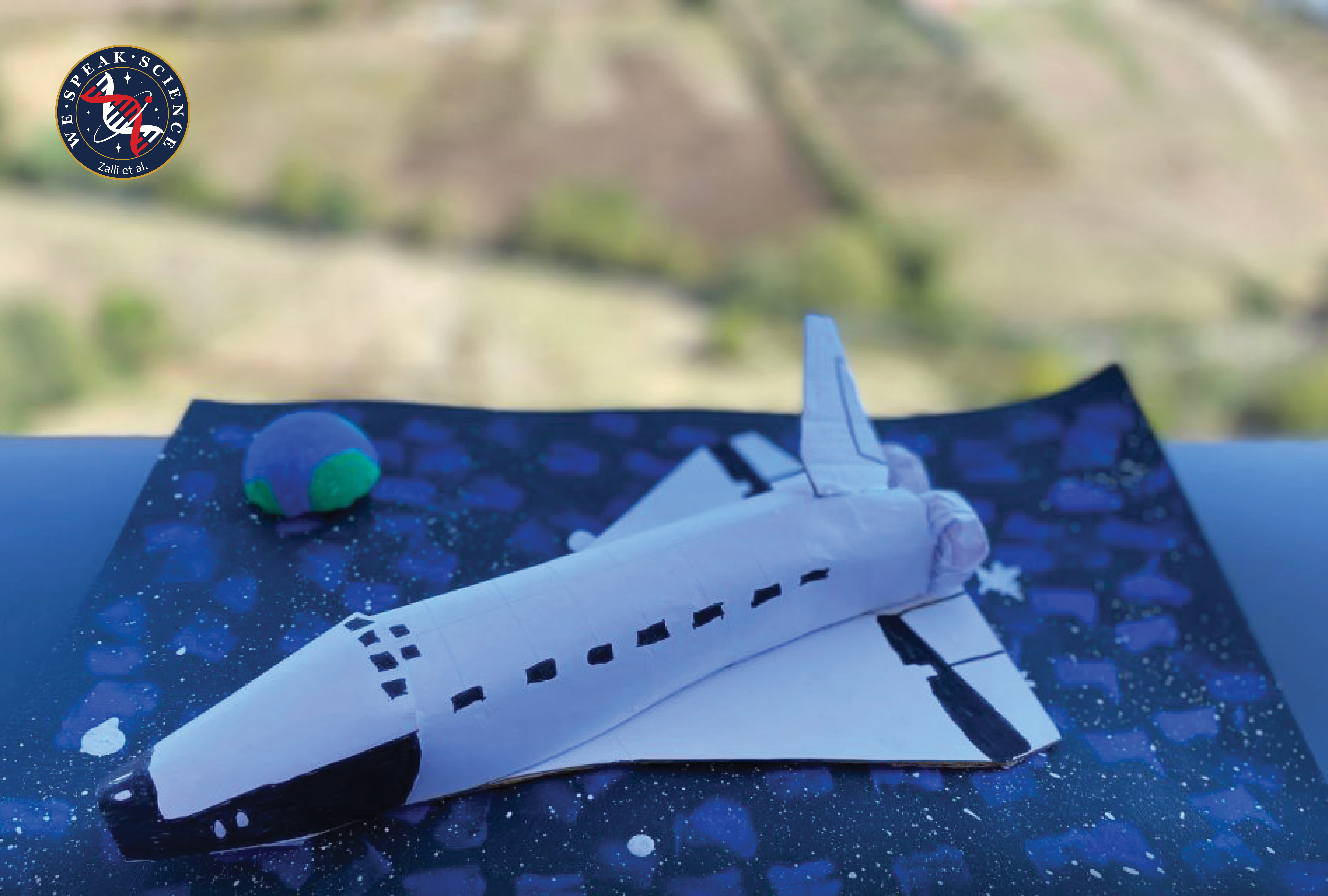 Fig.3 Shows a 3D model of a space shuttle, also called Space Transportation System, partially reusable rocket-launched vehicle designed to go into orbit around Earth, to transport people and cargo to and from orbiting space crafts, and to glide to a runway landing on its return to Earth’s surface. 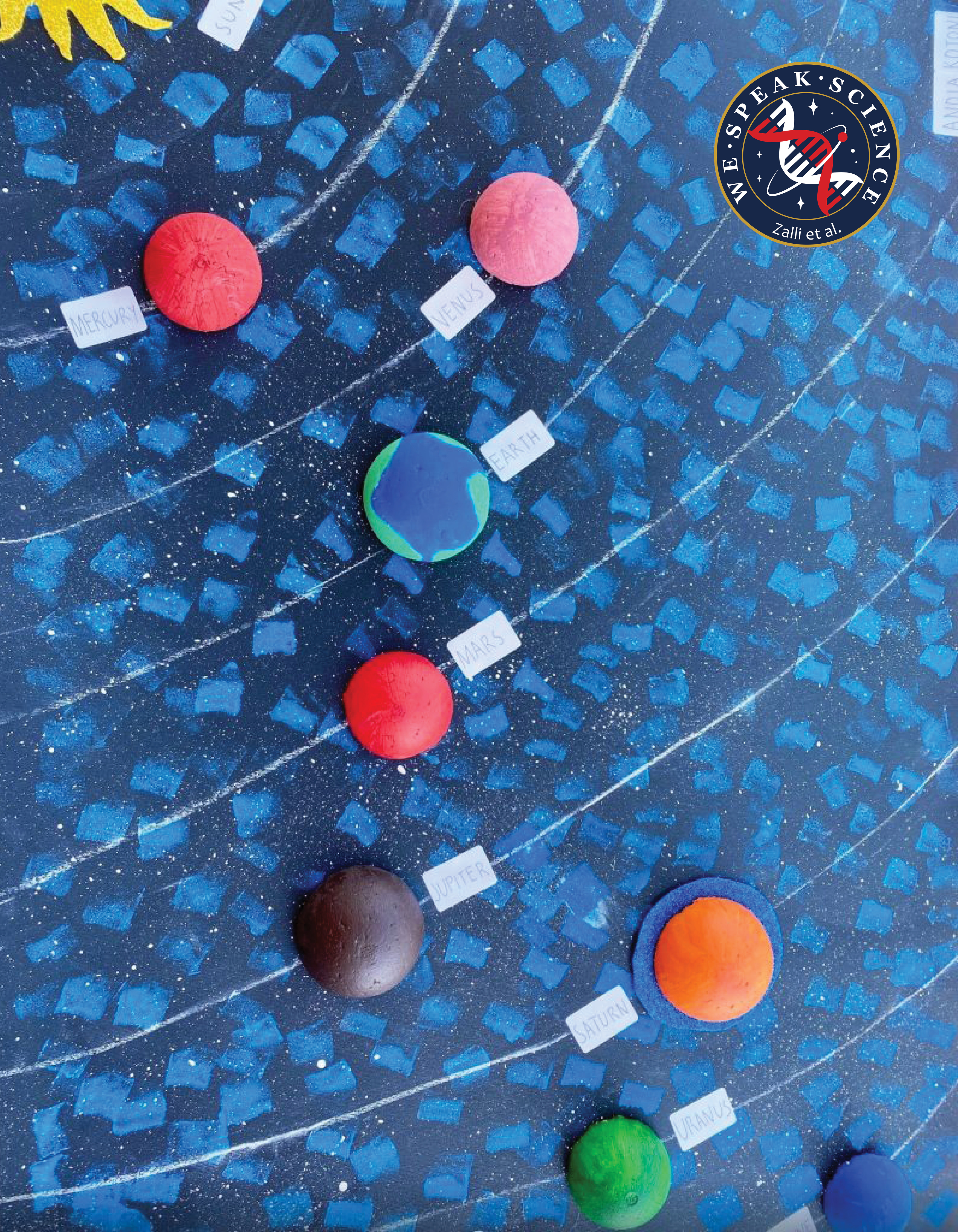 Fig.4 Shows a 3D model of our solar system which consists of our star, the Sun, and everything bound to it by gravity – the planets Mercury, Venus, Earth, Mars, Jupiter, Saturn, Uranus, and Neptune; dwarf planets such as Pluto; dozens of moons; and millions of asteroids, comets, and meteoroids. 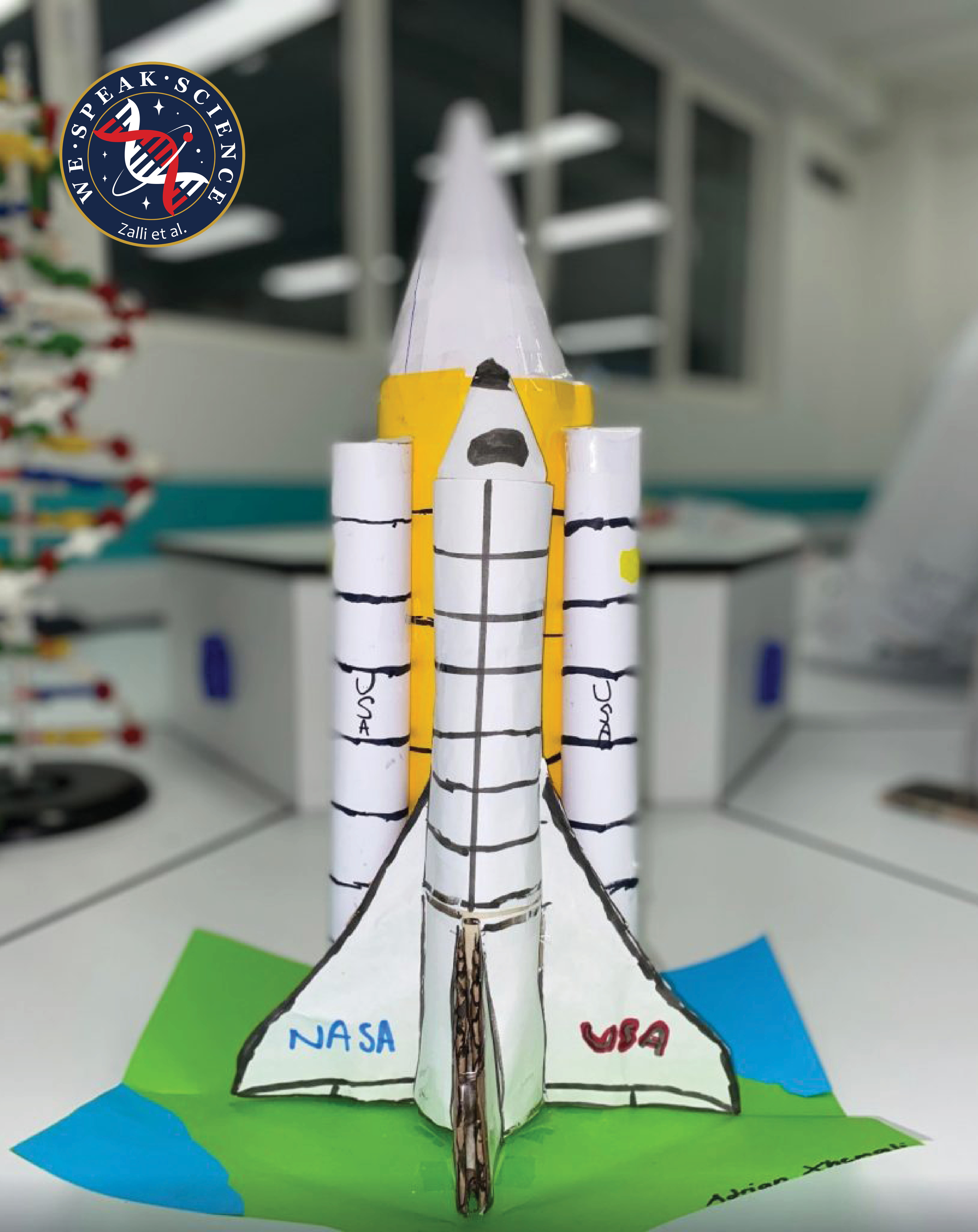 Fig.5 Shows a 3D model of International Space Station. This space shuttle was a partially reusable spacecraft by NASA. Its first flight was on April 12, 1981 and its last flight was on July 21, 2011.
Its mission was to take satellites to space so they could orbit Earth. The shuttle carried large parts into space to build the International Space Station.

Fig.6 Shows a 3D model of a mini solar system. The first object is the sun, followed by the planets in this order: Mercury, Venus, Earth, Mars, Jupiter, Saturn, Uranus and Neptune. Everything is made out of foam and then colored. The planets and the sun are standing in toothpicks to make it seem like they’re floating. 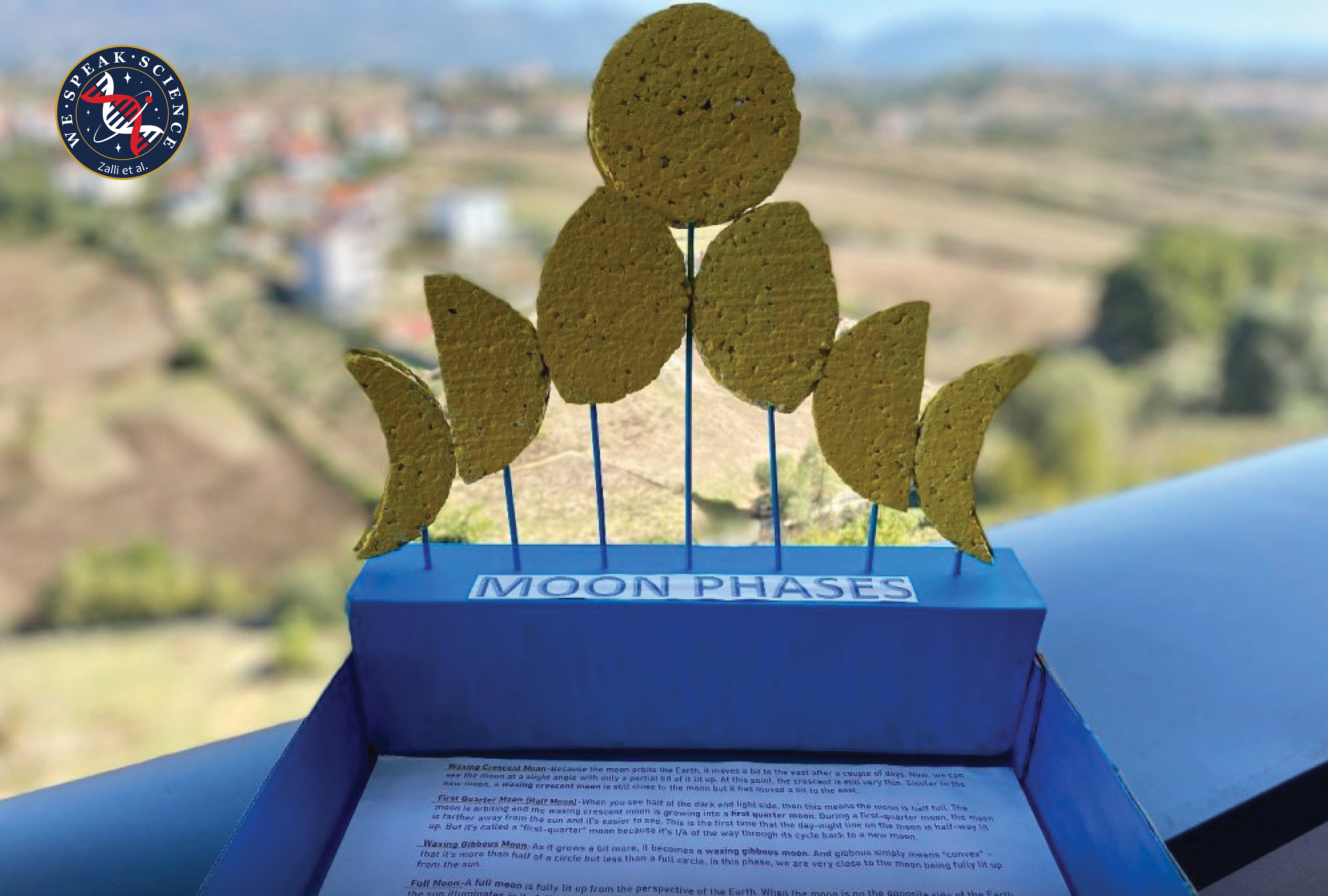 Fig.7 Shows a 3D model of the phases of the moon and each phase is illustrated by 3D structures.
Students discussed about the phenomenon of the moon stages and their importance. 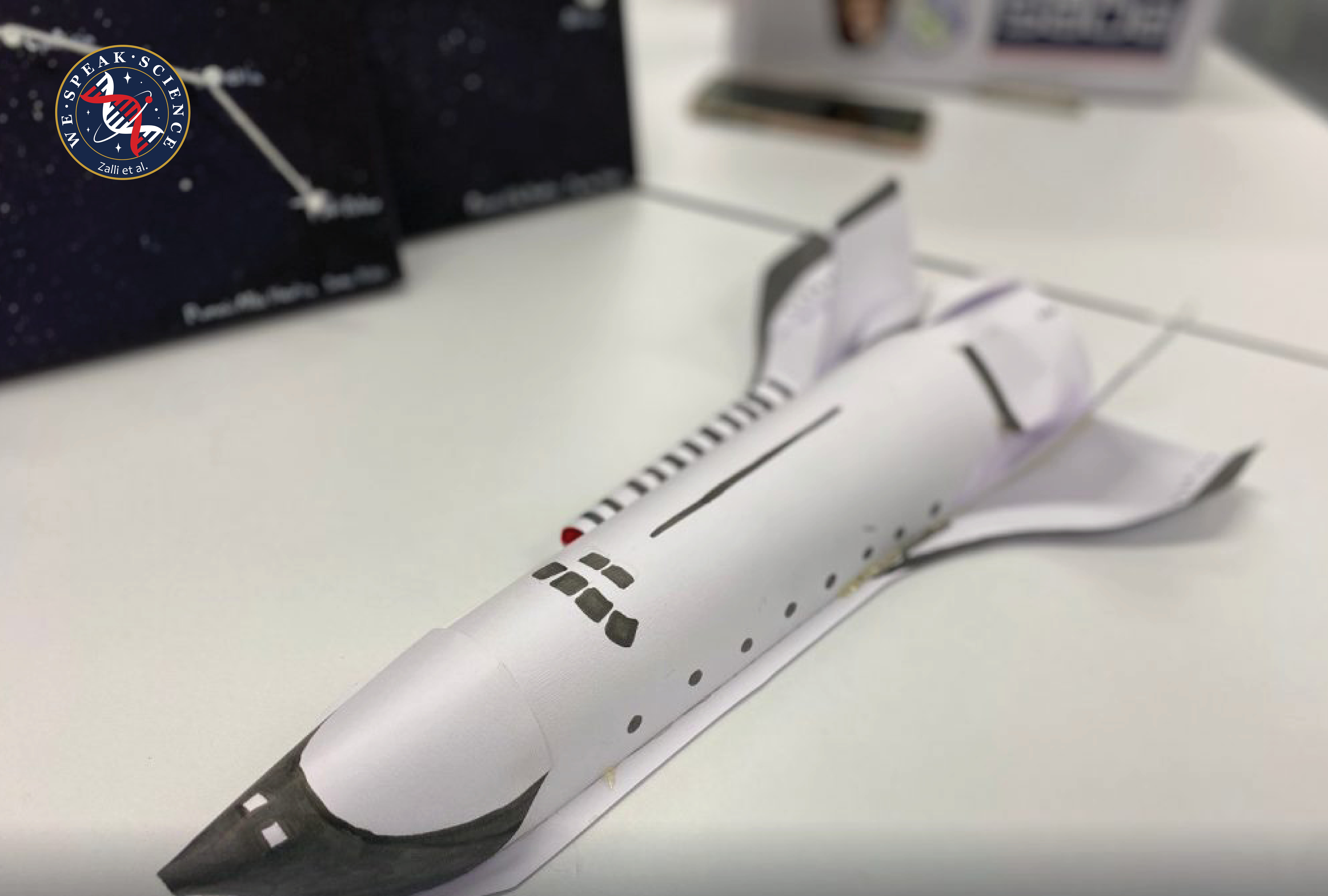 Fig.8 Shows a 3D model of a spaceship with cardboards, scissors, silicone and black markers. Students wanted to represent something closer to us, such as tourists in a spacecraft, normal people like everyone of us on space. Space tourism is a human space travel for receptional purposes. 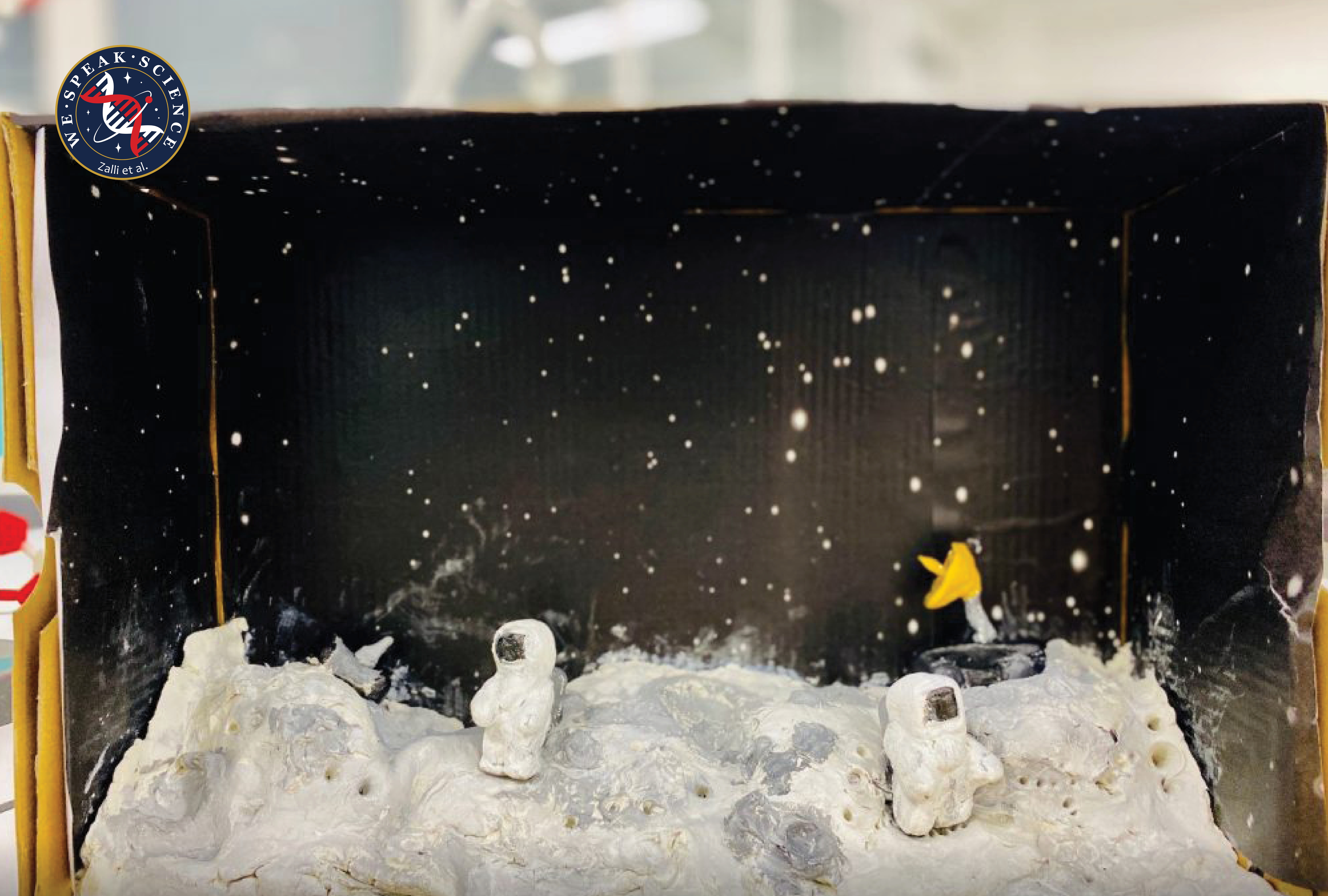 Fig.9 Shows a 3D model of “A look at the moon landing – As NASA has announced the second mission to the Moon, we are taken back to the first landing on the Earth’s natural satellite. From the surface, atmosphere, cycle to its qualities as an astronomical body, the Moon adds to humanity’s knowledge about the universe. The project aims to portray a glimpse of this historical moment of humankind and applaud the road ahead. 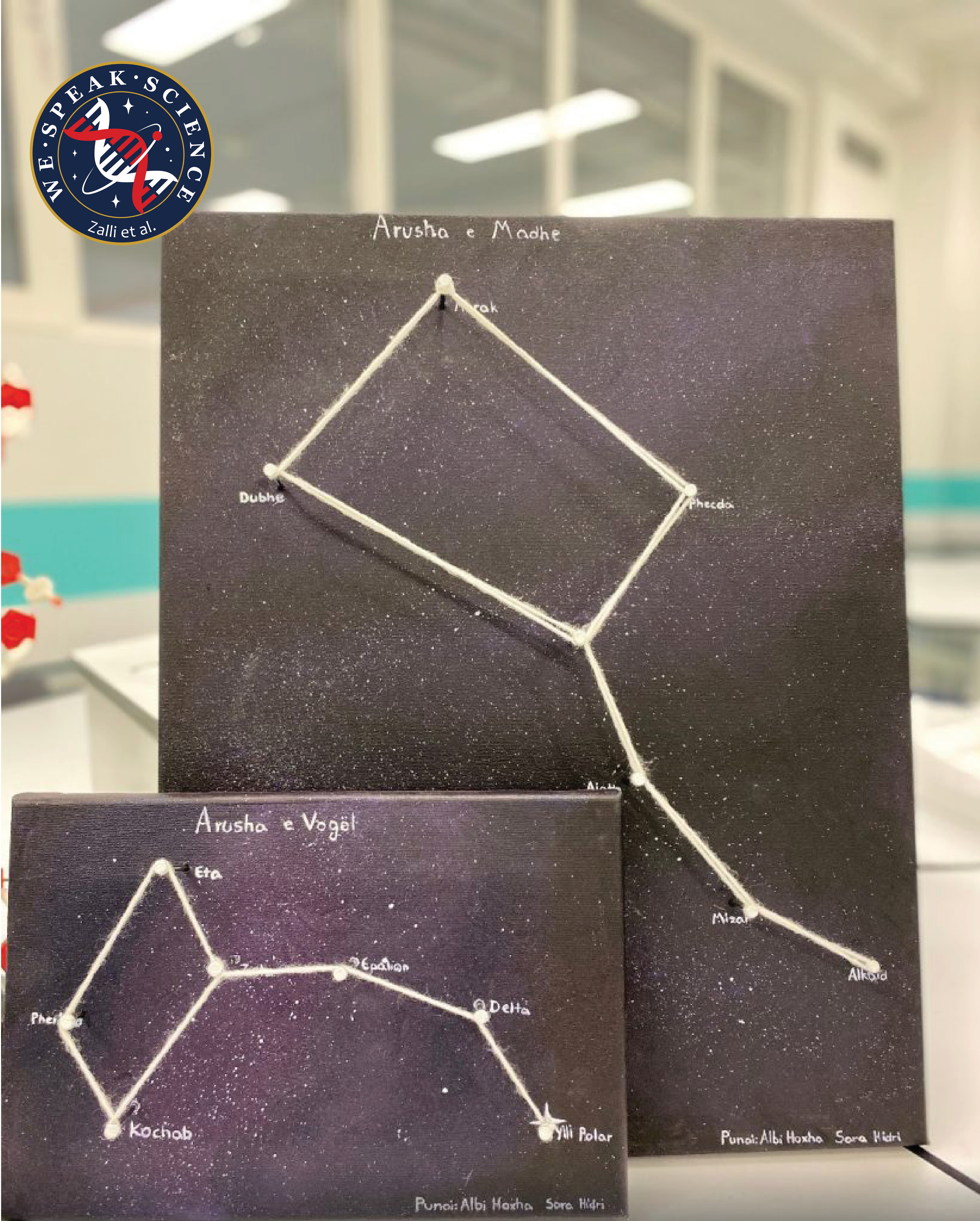 Fig.10 In these paintings students have presented the Big Dipper and Small Dipper and the main stars that make them up. The Dippers are two big constellations and they are the most commonly known constellations. 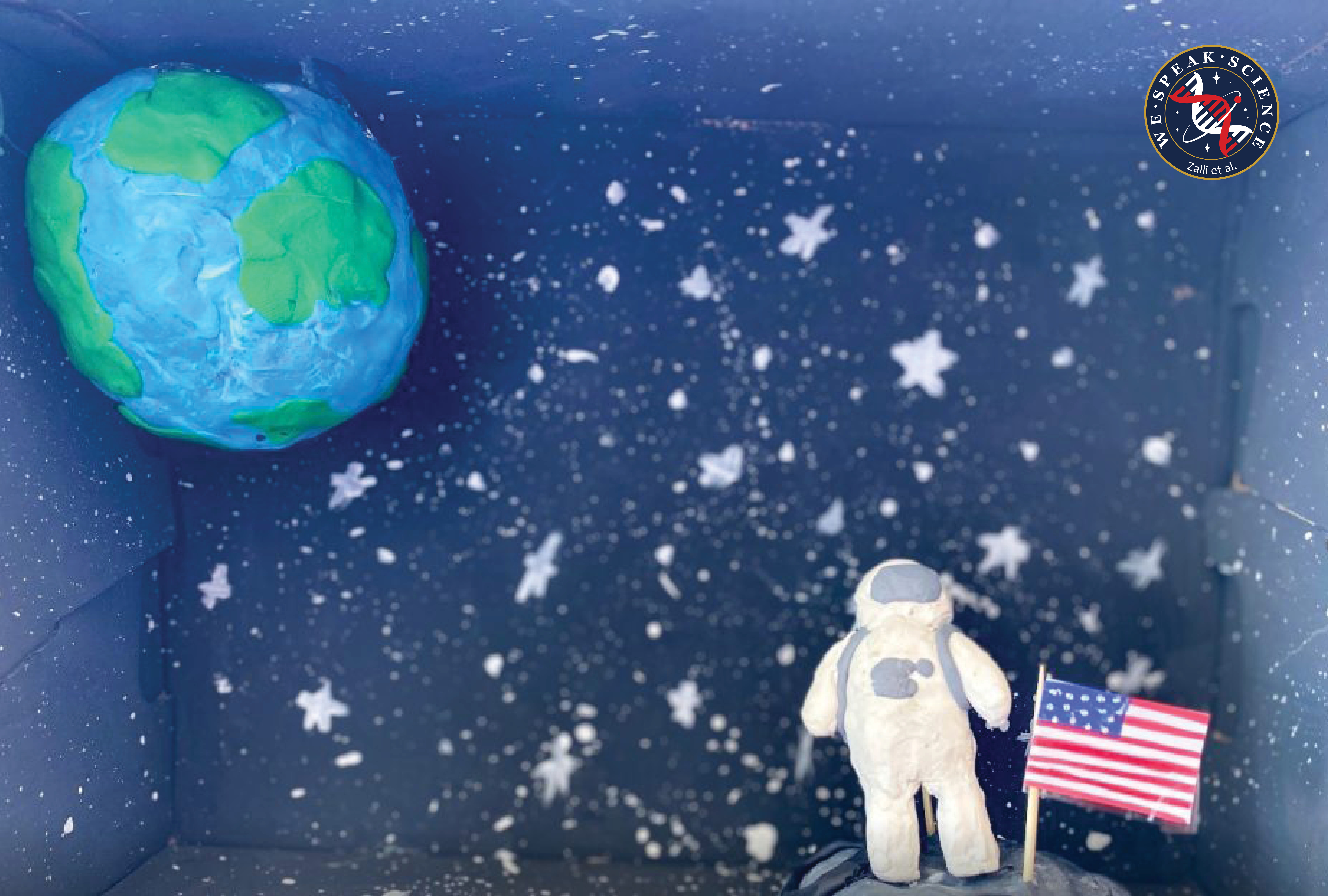 Fig.11 The student has introduced our system by placing the earth and an astronaut exploring space.
Student projects were guided by mentors of The We Speak Science Academy